Nowadays, to dive into the magical world of video games, there is no need to have an expensive PC or particular gaming console. All you need to have is the smartphone you probably already have if you read this article. Thus, the times when video game culture was only for the closed nerd club are left behind. As per the statistics, one-third of the world’s population are gamers, and the numbers increase with each passing year.

So what do you think the best way to embrace the passion for gaming?

Hyper casual games can build a bridge to the beautiful world of video games. If you wonder what hyper-casual games are, here are some interesting points to know

Let’s get through the hyper-casual mobile games list of 5 masterpieces that no one can resist the eagerness to play. 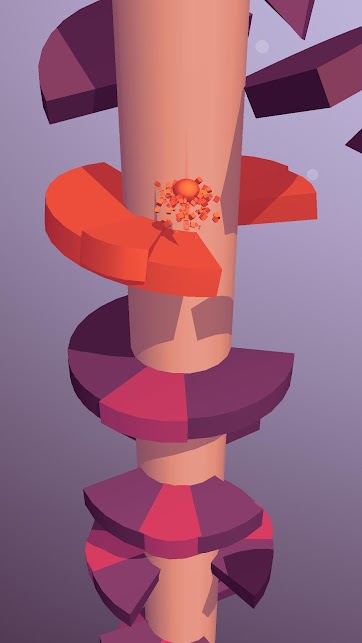 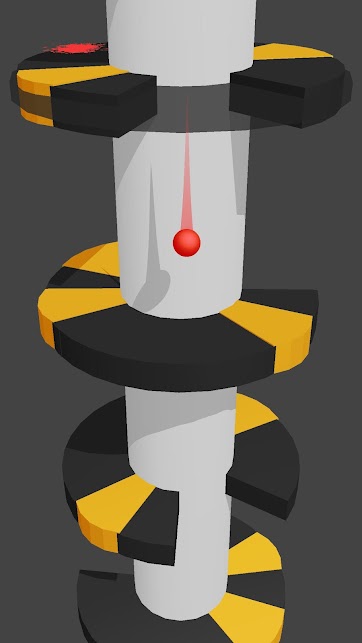 A super hit from one of the topmost mobile video games publishers, Voodoo. Hundreds of millions of downloads talk for themselves. So turn the axis to let the ball fall. It seems super simple, but it’s the way it is. The concept is so simple but, at the same time, it’s very challenging. Sometimes it’s hard to stop, and you constantly want to play one more time. So don’t miss your station. 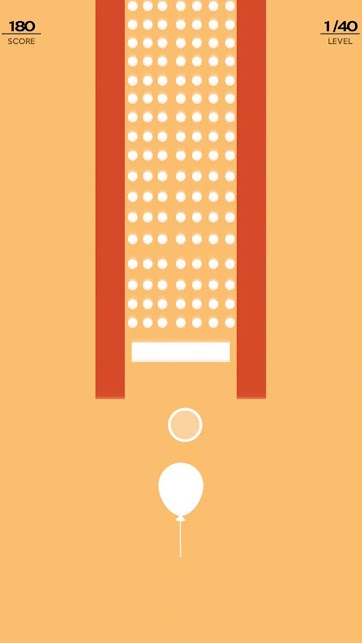 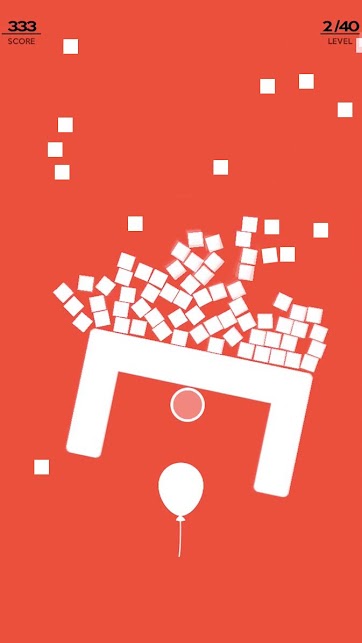 Who doesn’t like balloons? In this game, you need to protect your balloon with your finger from different objects. Then, push away various obstacles to make the balloon rise as high as possible. This game offers something that you don’t often see in other mobile video games – it’s a meditative experience. The gameplay is pretty solid and challenging, but something is calming in this process. Minimalistic graphics and creamy colors might be an obtained taste, but it perfectly fits the game concept. 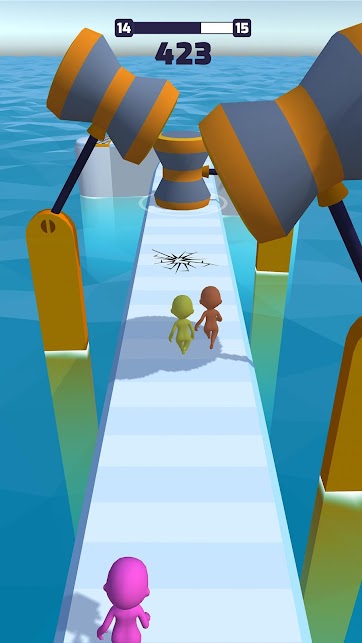 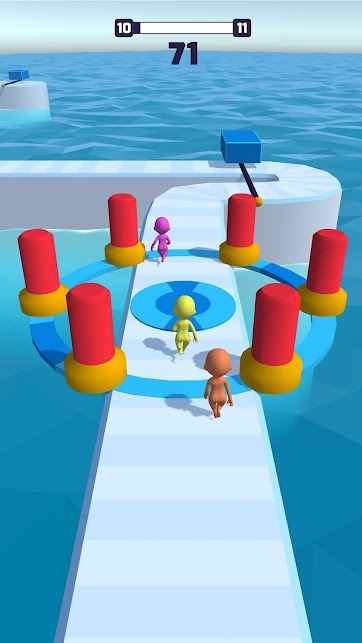 Did you see the TV show American Ninja Warrior? You’ve got the idea. You have to reach the finish line before your challengers. There are many obstacles in the race, but the controls are simple taps to make your character run and free to stop. Playing against the opponents makes the game pretty much competitive, but win brings you many emotions every time! 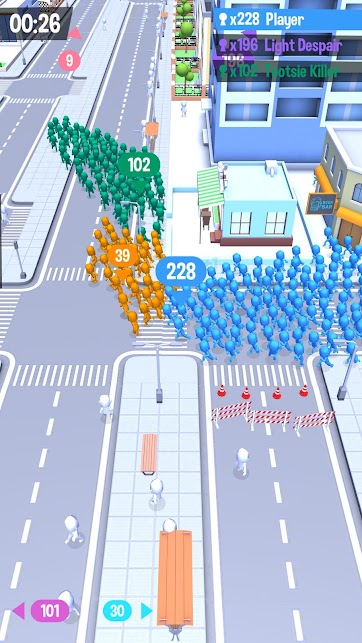 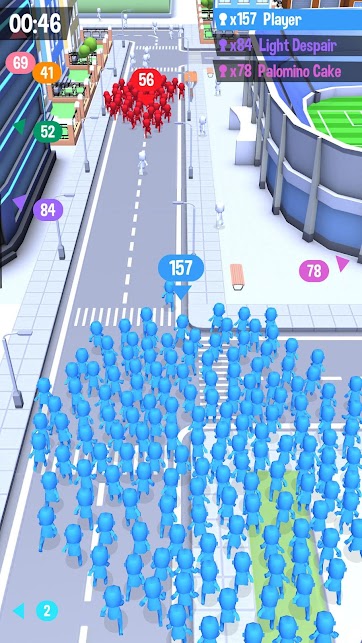 Again publishing leaders from Voodoo launched out the best hit into the market. In the Crowd City, you control a crowd that runs all over the city to get other people on your side to make an even bigger group. It doesn’t sound effortless. But surprisingly, the game process fits the genre – all you have to do is control the direction of the crowd’s movement. It is an exciting concept, but the visual is far away from ‘good.’ Moreover, the graphics decisions and hyper-casual game art are similar to those presented in other publisher games. 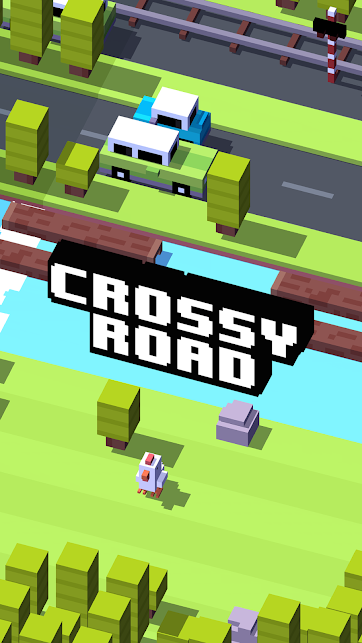 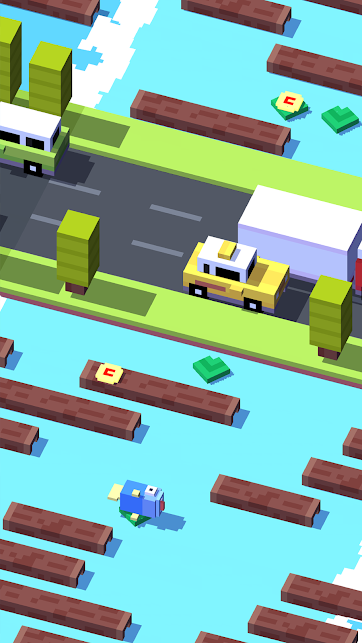 The game was published in 2014 and is still a trend. Even after five years, you can often see this game in the charts as one of the most successful mobile games. A character needs to go through the roads full of vehicles, rivers with floating boards, etc. Simple hyper-casual game mechanics, but it’s gold! Just give it a try, and you find yourself trying to beat the record you got a few minutes ago. It’s a 100 percent hit with such addictive gameplay and unique visual style.

One of such games developed by Aavega Interactive is Emoji Puzzle. A fun and casual game where we need to sort the emojis into the tubes. It’s a relaxing and challenging game to exercise your brain while having fun with emojis.

So hyper-casual mobile games are the best trampoline to jump into the world of video games for new gamers and new business people.